The most classical tour among the most popular destinations in mainland Greece. 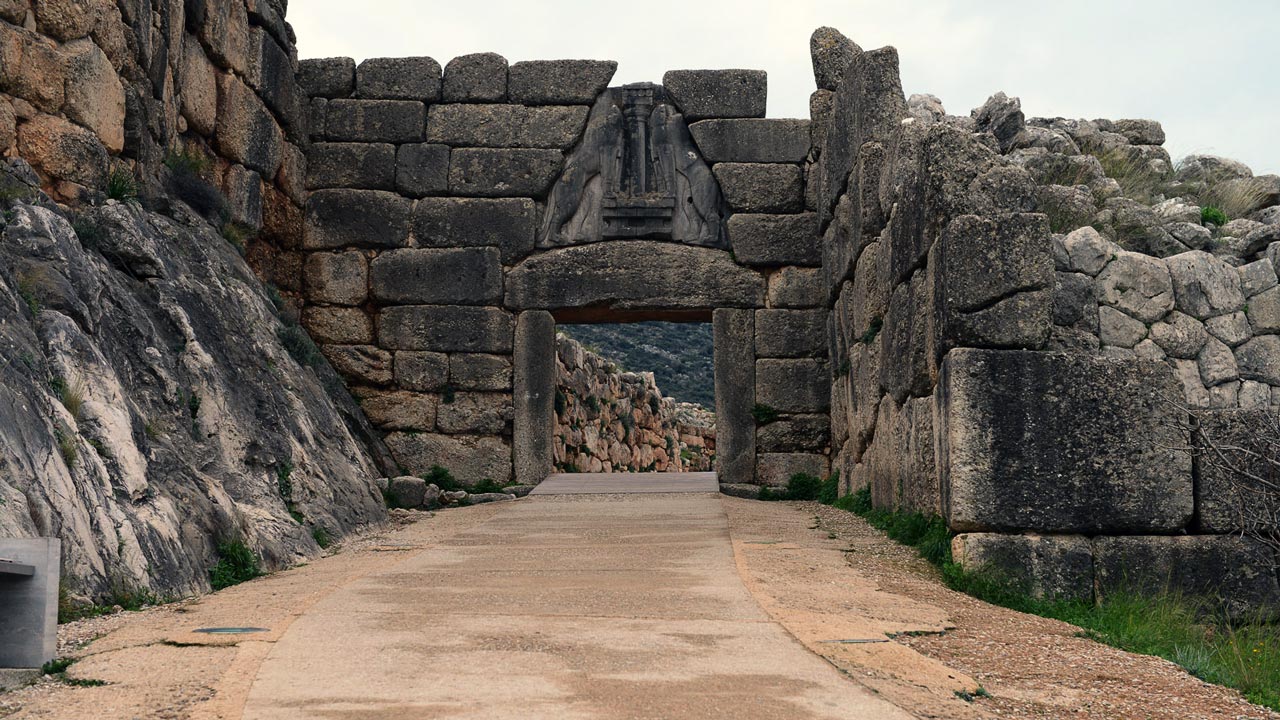 After a stop at the Isthmus of Corinth, will visit the port of Kechrion from where Apostle Paul traveled to Ephesus and then will head to Epidaurus, birthplace of Asclepius, with the unique theater with great acoustics that is widely used to this day. Afterwards, we will head to Nafplio and from there to Mycenae, one of the most important cities monuments of Greek civilization. In part that ruled the Agamemnonas, the Commander-in-Chief of the Trojan War, we will have the opportunity to admire a multitude of exhibits and monuments that have survived as well as the local cuisine before our overnight in Olympia.

We'll start with the exploration of Olympia, the city were the Olympic Games took place, having the ability to link the past with the present and admiring important monuments as the ancient Stadium and the Museum. Then, after lunch in the area,we will head to Delphi for night, after crossing the bridge of Rio-Antirio, a modern construction miracle.

We will wander in Delphi, the navel of the world by the ancient Greeks, with Oracle and the Temple of Apollo to stand out and attractions such as the local theater and Stage to the frame. There we will enjoy our meal and we will head towards Kalambaka where we will spend the night.

We visit the Meteora region recognized by the UNESCO as a world heritage site and in particular two of the dozens of monasteries, built on steep cliffs, forming a unique impressive sight. After our lunch, on the way back to Athens, we will make a stop at Thermopylae, where Leonidas with 300 heroic Spartans sacrificed his opposite in supernumerary Persian army of Xerxes.

This website uses cookies so that we can provide you with the best user experience possible. Cookie information is stored in your browser and performs functions such as recognising you when you return to our website and helping our team to understand which sections of the website you find most interesting and useful.

Strictly Necessary Cookie should be enabled at all times so that we can save your preferences for cookie settings.

If you disable this cookie, we will not be able to save your preferences. This means that every time you visit this website you will need to enable or disable cookies again.