This trip is the perfect opportunity for an extensive tour in Macedonia, the land of Alexander the great and a trip to 7,000 years of Greek history in landscapes of unique natural beauty that stay simply unforgettable. 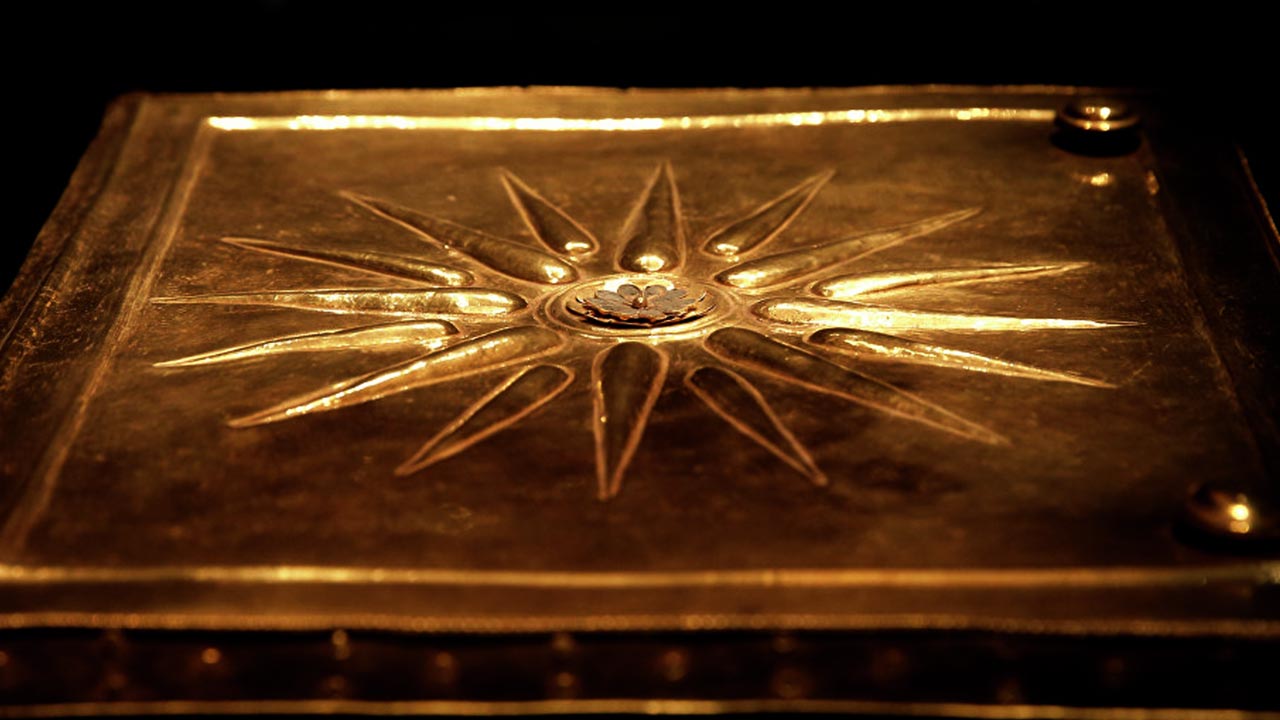 We will cross the Valley of Boeotia and pass by the cities of Thebes, Livadia and Arachova to Delphi, and visit the sights. Then depart for Kalambaka, a lovely town at the foot of Meteora where we will have dinner and will spend the night.

We will explore the Meteora, where we will have the opportunity to admire the beautiful monasteries built on the steep rocks. Then, we will cross the Valley of Tempi and admire the Olympus, the mountain of Gods as we will head towards Thessaloniki, Greece's second largest city, where we will taste the rinnovative kitchen and will spend the night.

We tour in Thessaloniki, a very important and historic city of Greece, with many attractions especially from the period of the Byzantine Empire as the beautiful churches from that era as well as the award-winning Byzantine Museum. The continuation of the day is free in a bustling city to enjoy our dinner .Overnight in Thessaloniki .

We head to Edessa to admire the famous waterfalls of Naoussa and then the school of Aristotle where he taught the young Alexander the great. Then we will visit the famous Museum of Vergina and Tombs (one of the most important discoveries of the twentieth century) and the adjoining Church of St. Paul while at the end of the day we return to Thessaloniki to stay the night there.

We head to the Pella, the capital city of the era of Alexander the great, to see the magnificent mosaics in the houses and in the Museum dating from the 4th century BC and the Archaeological Park of Dion in the foothills of Mount Olympus . Then we will head South and through Thessaly and the Lamia will admire at the monument of Leonidas, Thermopylae and last station Thebes would return to Athens.

This website uses cookies so that we can provide you with the best user experience possible. Cookie information is stored in your browser and performs functions such as recognising you when you return to our website and helping our team to understand which sections of the website you find most interesting and useful.

Strictly Necessary Cookie should be enabled at all times so that we can save your preferences for cookie settings.

If you disable this cookie, we will not be able to save your preferences. This means that every time you visit this website you will need to enable or disable cookies again.